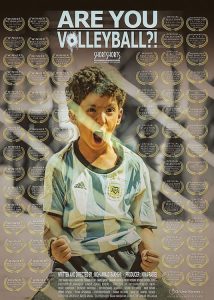 A group of Arabian spoken asylum seekers arrive to an English spoken country border and can’t keep going. They conflict with border soldiers everyday till a deaf-mute baby becomes a catalyst for better communication between two groups. 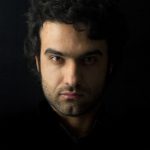 The main concept of the film story starts from a game.
I decided to direct the story to a point where the kid’s game turned the border wires into volleyball net. I wanted to pitch an alternative idea of creating walls of peace and friendship, not a border of concrete.