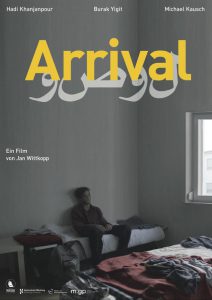 After months of being on the run, finally Hasim is sitting in the bus on its way to Stuttgart, his new home. Here he finally wants to find safety and rebuild his life. Quickly however he comes across the thick jungle of german bureaucracy and in a loop somewhere between permit of residence and deportation. It’s the beginning of a time of unsure waiting. 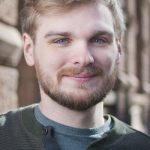 Jan Wittkopp is active in the German film community since 2011 and since participated in over 90 film projects. His first short movie “Auf dem Weg” achieved the first prize at the Shorts Offenburg film festival.