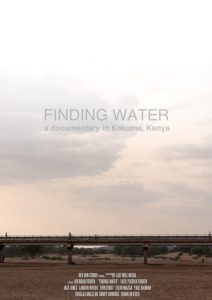 In north-western Kenya, one of the driest places on Earth, lies the UNHCR Kakuma Refugee Camp. Home to roughly 200,000 refugees, and another 150,000 locals living nearby, getting enough fresh, clean water is one of the major struggles of daily life. In 2016, a team of Canadian geoscientists travelled there to try to find more sources of fresh water. 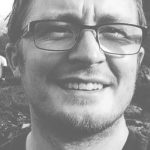 A documentary and narrative filmmaker from Alberta, Canada, Brendan has worked on numerous projects in different parts of the world. With countries like Guatemala, Kenya, Tajikistan, Indonesia, Nepal, and Spain, he continues to search for the heard to reach stories and shed some light on them for the world to see.