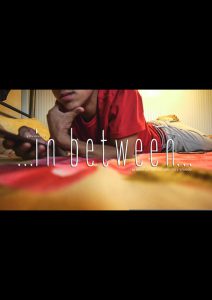 Omid is a 15 years old refugee from Afghanistan. He and his family escaped persecution in their homeland and started their trip to Western Europe. They managed to reach Greece, but in the summer of 2016 the borders closed. His family was split. Now he lives in a refugee camp in Athens with his mother and sisters waiting for the family reunification decision. But life doesn’t stop. Sit and wait is not an option for Omid. 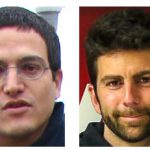 Nikos Katsos and Christos Stefanou are filmmakers and high school teachers, exploring among other things,the excitement and opportunities of filmmaking at school. They live in Athens, Greece and “…in between…” is their first documentary film.