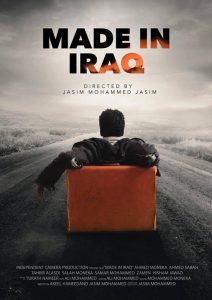 A young guy open his eyes to find himself lonely in an unknown place…Does not remember where he was, or who brought him here, and who is he exactly… He finds a recorded cassette in his bag that contains his diaries, so he tries to start searching about his memory and identity.
Was he a killer? Or innocent? A traitor… or patriotic ??? Through all these Contradictions and Hallucinations we learn a lot of stories taken from the bitter reality of Iraq after 2003. 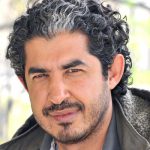