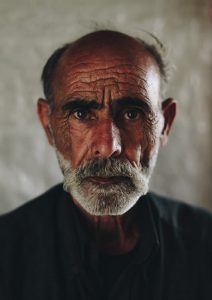 Najwa, a Palestinian separated from her Syrian husband, resides in Lebanon off the Syrian border. Caleb, a young American, faces the challenge to use his voice for an individual suffering from the Syrian Cold War. Syrian millennials across Europe and the Middle East speak with him as he questions his beliefs about free speech. 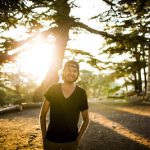