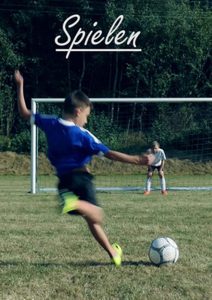 The European migrant crisis and the impact on German friendships and society. Over 28 million Germans watched the Quarter Final of the European Football Championship Germany v. Italy on 2nd July 2016. Among them were Michael and Alexander, two old friends, who, with their partners, wanted to spend a pleasant evening together in Michael and Ute’s new apartment. Until a current topic overcomes them both.
A film about chess, black and white, and the emergence of deep divisions between two friends. 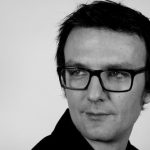