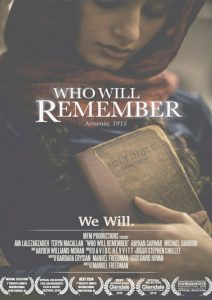 On the eve of the Armenian Genocide, a Turkish soldier (17, Tamir) warns his Armenian friend (16, Alice Zerahian) and her family of the approaching Turkish army and their intent to put an end to the Armenian Question once and for all. 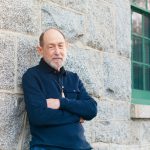 Max is executive producer on Wait Till Helen Comes (2016). He directed and edited a dozen short films for clients in Silicon Valley. Max holds a Bachelor’s Degree from Stanford University.

It has been my honor to be involved in this meaningful and important story. It is important to remember what happened not only to the Armenians during WWI but to be sure to that no one forgets all the atrocities perpetrated against humanity.