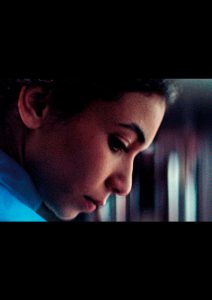 Yasmina is a 15-years-old teenager who is passionate about soccer and practices with the team FC SAINT ETIENNE. Originally from Morocco, she is in an irregular situation in France, with her father and his French partner. One evening when she returns from a training, she sees her father being arrested before her own eyes. 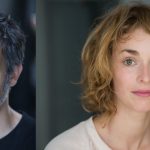 Ali Esmili is an actor, trained at Théâtre National de Chaillot and at ENSATT. Both in theater and in cinema, he worked under the direction of Christian Schiaretti, Christophe Perton and Keiron (“Nous Trois ou rien”).

Claire Cahen is an actress, graduated from ENSATT (Ecole Nationale d’Arts et Techniques du Théâtre). She works both in cinema and in theater. Claire also collaborates with the orchestras as a narrator and does voice-over for the radio and the television.