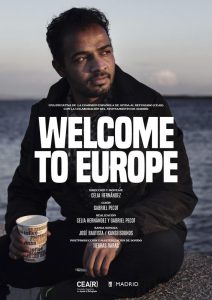 The agreement between EU and Turkey took effect on March 20th 2016. Since then, thousands of citizens have been blocked on the refugee camps of the Greek islands suffering a limbus of uncertainty. Abdullah and Wassim are two victims of an unfair system which condemns neglected men and women. This is their story, the same of thousands and thousands of people who just want to escape war and violence in their countries. 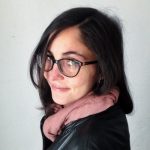 Video editor and documentary filmmaker. Co-editor of the documentary entitled A game called Hope, produced for the FC Barcelona Foundation. Producer and editor of the campaign Muro de Mentiras (Wall of lies), a project commissioned by CEAR (Comisión Española de Ayuda al Refugiado). Amongst her several other documentaries we can find projects made for NGO’s such as Ayuda en Acción and porCausa foundation or media coverage for EL PAÍS Planeta Futuro, El Español, El Confidencial, Pikara Magazine or Univision Desigualdad.